One of the darkest areas in Greece and Europe

Aristarchos at a Glance 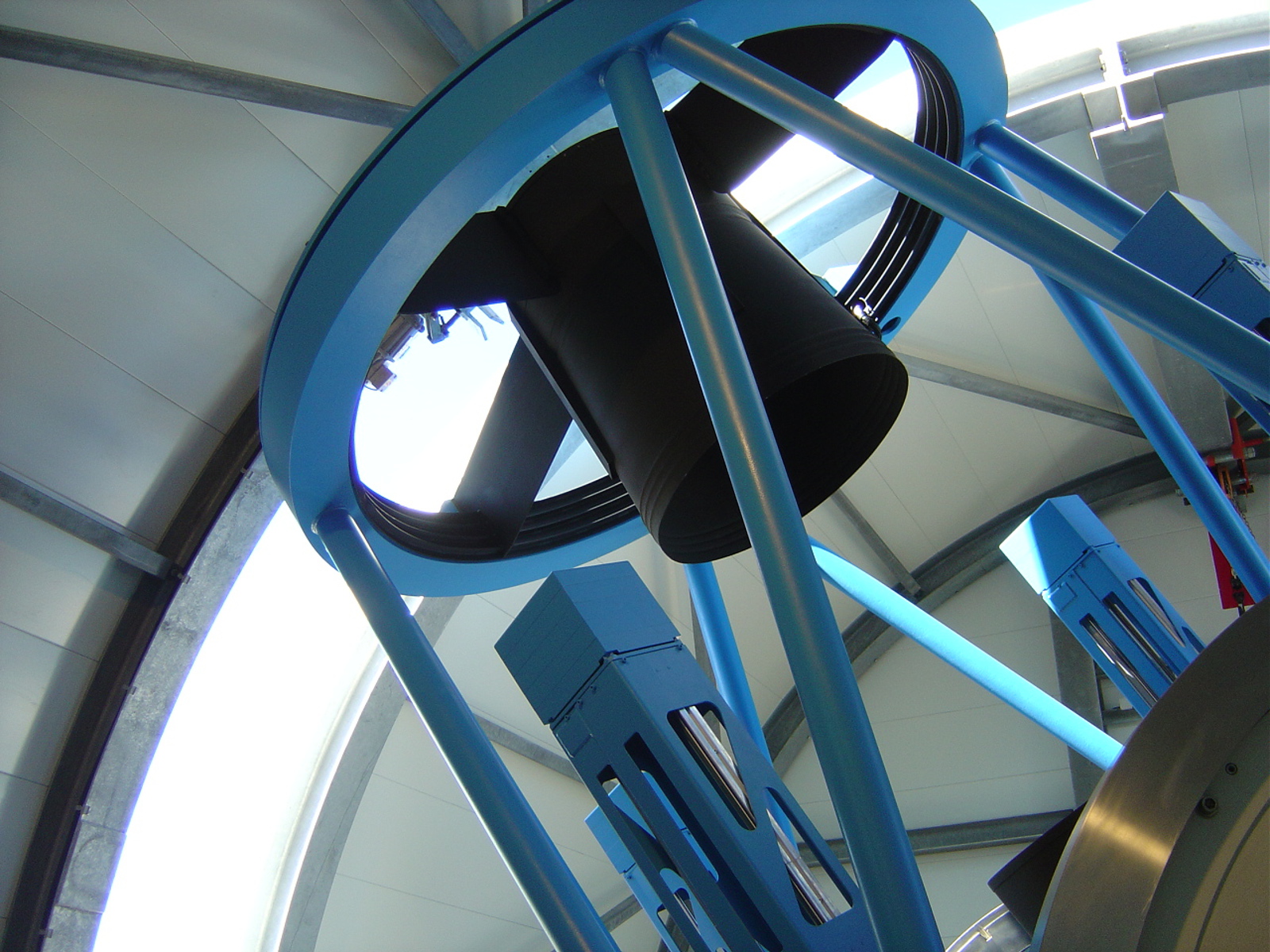 The Aristarchos telescope (Ritchey-Chretien design) was constructed by the German company Carl Zeiss GmbH and was inaugurated in the summer of 2007. The diameter of its primary mirror is 2.3 m and its field of view is about 10 arcmin in diameter at the sideport, and 1 degree diameter at the Cassegrain focus. The telescope can reach a limiting magnitude of V~24 in an hour of observation on a dark night, while the limiting magnitude for spectroscopy is about V~19 with the low-resolution ATS spectrograph. 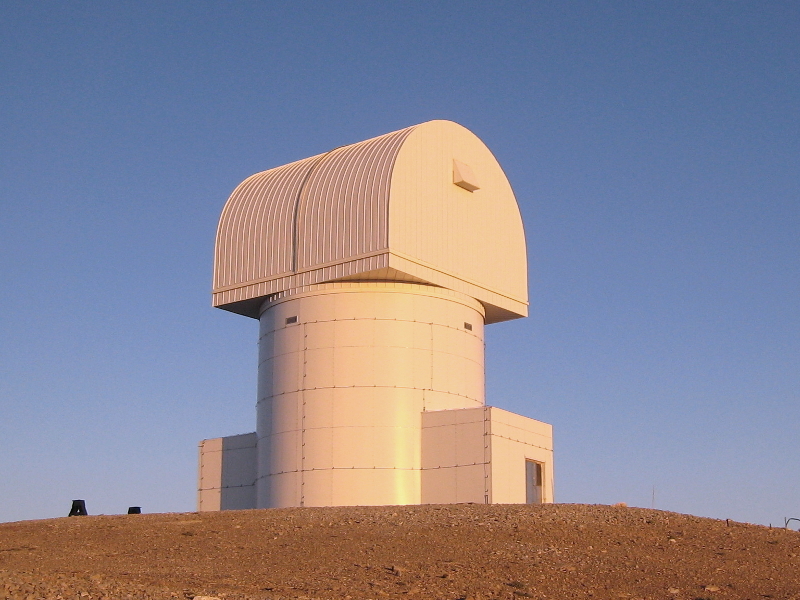 The telescope was named after Aristarchus of Samos or Aristarchos (in Greek Αρίσταρχος) (310 BC – 230 BC). Aristarchos was a mathematician, philosopher and astronomer, sometimes refered to as the Greek Copernicus. He was born on the island of Samos and was the first to propose a heliocentric model of the solar system, a hypothesis violently rejected by colleagues and fellow citizens since it was displacing the Earth from the center of the universe (geocentric model). The latter was largely affected by the ideas of Aristotle and Ptolemy. Aristarchus’ model was put aside for almost 18 centuries for many reasons (Big Bang: The Origin of the Universe, Simon Singh, Fourth Estate, 2005) when it was finally revived, developed and fully confirmed by Copernicus and Brahe.

Aristarchus was a copious writer but only one of his works has survived, which is based on a geocentric view of the Cosmos. The title of his treatise was “On the Sizes and Distances of the Sun and the Moon” and it was published in Oxford in 1688. Using correct geometric arguments, he deduced that the Moon’s diameter was one third that of the Earth’s, while the Sun’s diameter was 20 times that of the Moon, since their apparent angular sizes seen from the Earth were just the same. Although his reasoning was correct, his results were erroneous due to lack of accurate observations. Following Eratosthenes’ calculations of the circumference of the Earth, he concluded that the Moon’s circumference was 14000 km, its true value being only about 11000 km. The fact that the Sun is larger than the Earth was taken as a mere indication of a heliocentric model. The work “On a System of the Cosmos” has been ascribed to Aristarchus. We know via citations in the writings of other scientists that he presented another book in favour of a heliocentric universe, though little evidence can be found about the origin of his ideas on this model.

“The earth revolves about the sun in the circumference of a circle, the sun lying in the middle of the orbit, and the sphere of the fixed stars, situated about the same center as the sun, is so great that the circular orbit of the earth is as small as a point compared with that sphere”.[Aristarchus of Samos c. 270 BCE]

The facilities at Helmos Observatory include the dome building, which hosts the telescope, the telescope control and guest house building, a dome housing the small telescope used for atmospheric monitoring, as well as the building that hosts the electrical power equipment and the supporting power generators.