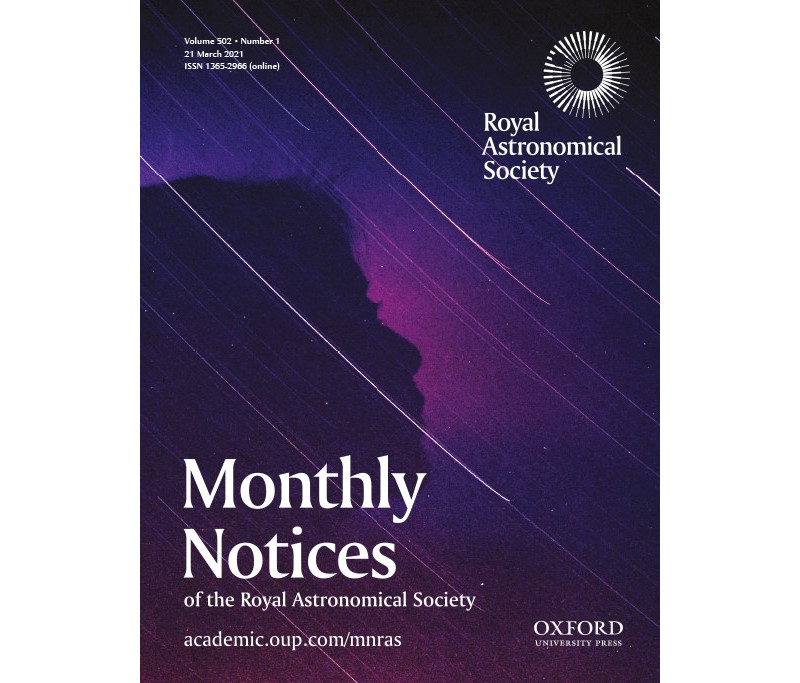 A characteristic feature that is frequently found in nearby supernova remnants (SNRs) is the existence of two antisymmetric, local protrusions that are projected as two ‘ears’ in the morphology of the nebula. In this paper, we present a novel scenario for the ‘ear’ formation process, according to which the two lobes are formed through the interaction of the SNR with a bipolar circumstellar medium (CSM) that was surrounding the explosion’s centre. We conduct two-dimensional hydrodynamic simulations and we show that the SNR shock breakout from the bipolar CSM triggers the inflation of two opposite protrusions at the equator of the remnant, which retain their size and shape from several hundreds up to a few thousand years of the SNR evolution. We run a set of models by varying the supernova (SN) and CSM properties and we demonstrate that the extracted results reveal good agreement with the observables, regarding the sizes, lifespan, morphology and kinematics of the ‘ears’. We discuss the plausibility of our model in nature and we suggest that the most likely progenitors of the ‘ear-carrying’ SNRs are the luminous blue variables or the red/yellow supergiants for the SNRs resulting from core collapse SN events, and the symbiotic binaries or the planetary nebulae for the SNRs formed by Type Ia SNe. Finally, we compare our model with other ‘ear’ formation models found in the literature and we show that there are distinctive differences among them, concerning the orientation of the ‘ears’ and the phase in which the ‘ear’ formation process occurs.